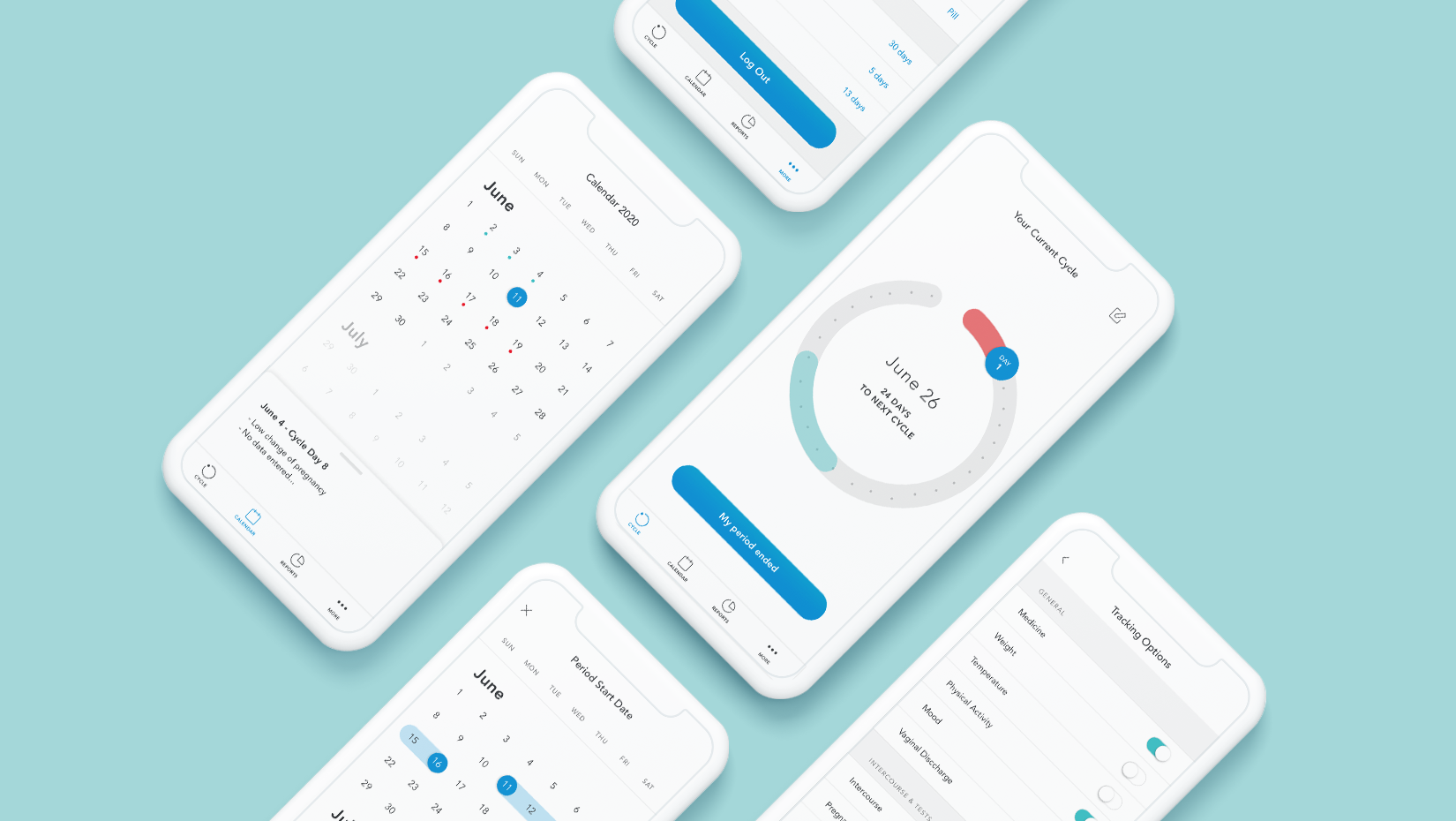 
I examined why and how women track their menstrual cycles in order to uncover any design solutions that may improve their tracking experience. From my research, I found that the most common way of tracking menstrual cycles was through phone apps. Through this I created Sync; a period app that’s inclusive for people of varying ages, sexualities, and those with reproductive and other health issues.

Overall, the variance in a woman’s experience with her cycle is not encompassed in the experience of using most tracking apps. I compared twelve of the most popular period apps and found that most of them had almost all of the following issues:

Period apps often limit women to having a single user experience that is considered the norm. This doesn't represent the broader experiences women can have when it comes to their cycle. 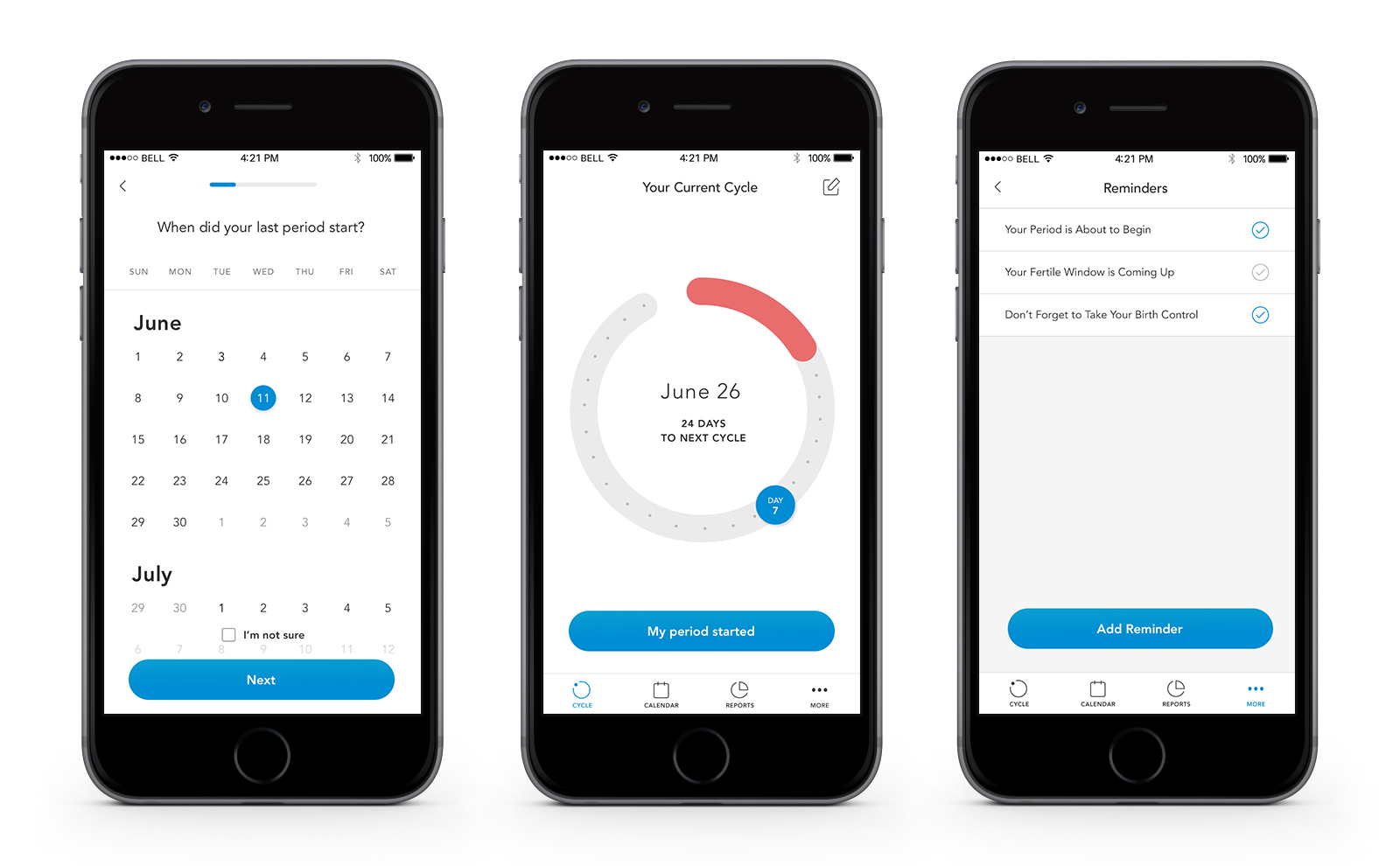 I began my research by analyzing the features and design of twelve of the most popular period apps. The issues found most frequently were:

A study that was done on the same topic at the University of Washington found the most common reasons women tracked their cycle, as well as the most common forms of tracking.

I created my own survey that was taken anonymously by 98 women between the ages of 22 and 50. 51% of the participants used a digital form of tracking, and 43% specifically said they used a period app. Here are some of the tracking issues that were mentioned by my participants:

After the survey, I spoke to some participants who were interested in doing an interview with me to go a little bit deeper on their experiences. I got to learn exactly what apps and tracking methods they’ve used, specific problems with each, and how all of this impacts their lives. By the end of this I was definitely hearing a lot of the same things reiterated from each source.

Women want the flexibility to track their cycles in whatever way they see fit, without feeling alienated in their experience. 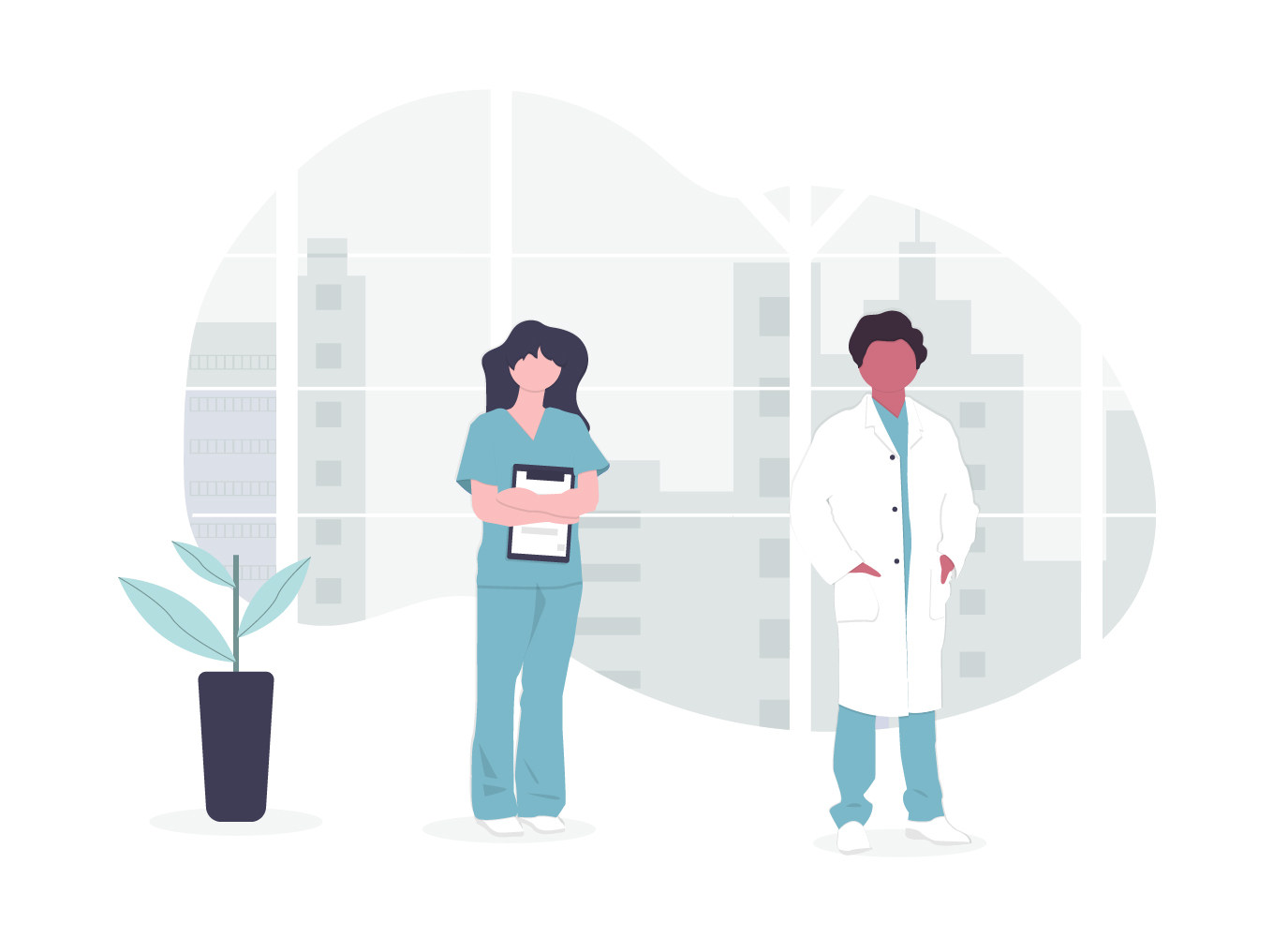 Sync is creating a positive experience for women with reproductive diseases who want to be able to accurately track their cycle and symptoms. 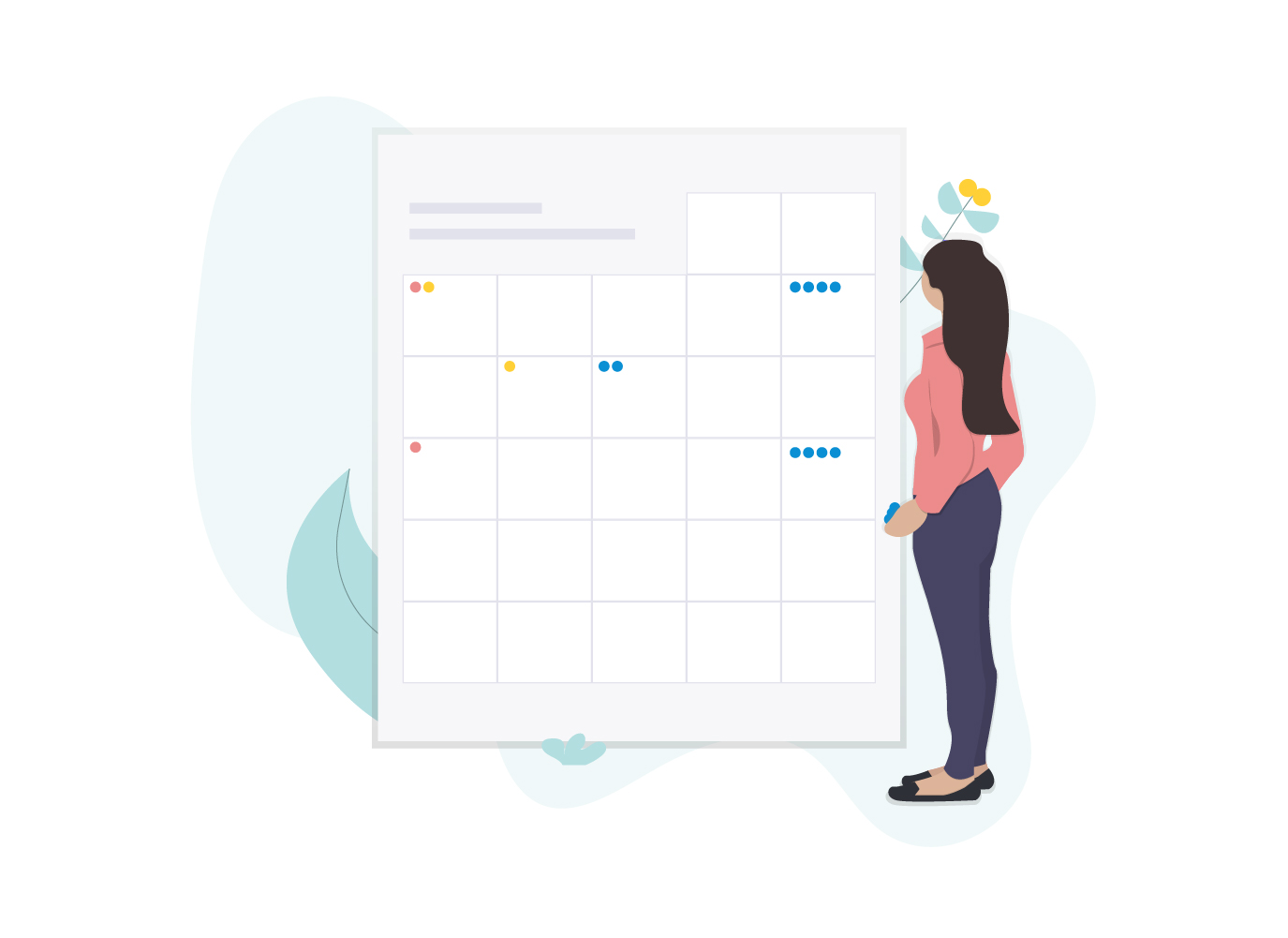 I wanted to give users the flexibility of creating their own experience, most commonly this applies to women who can't have or don't want children. 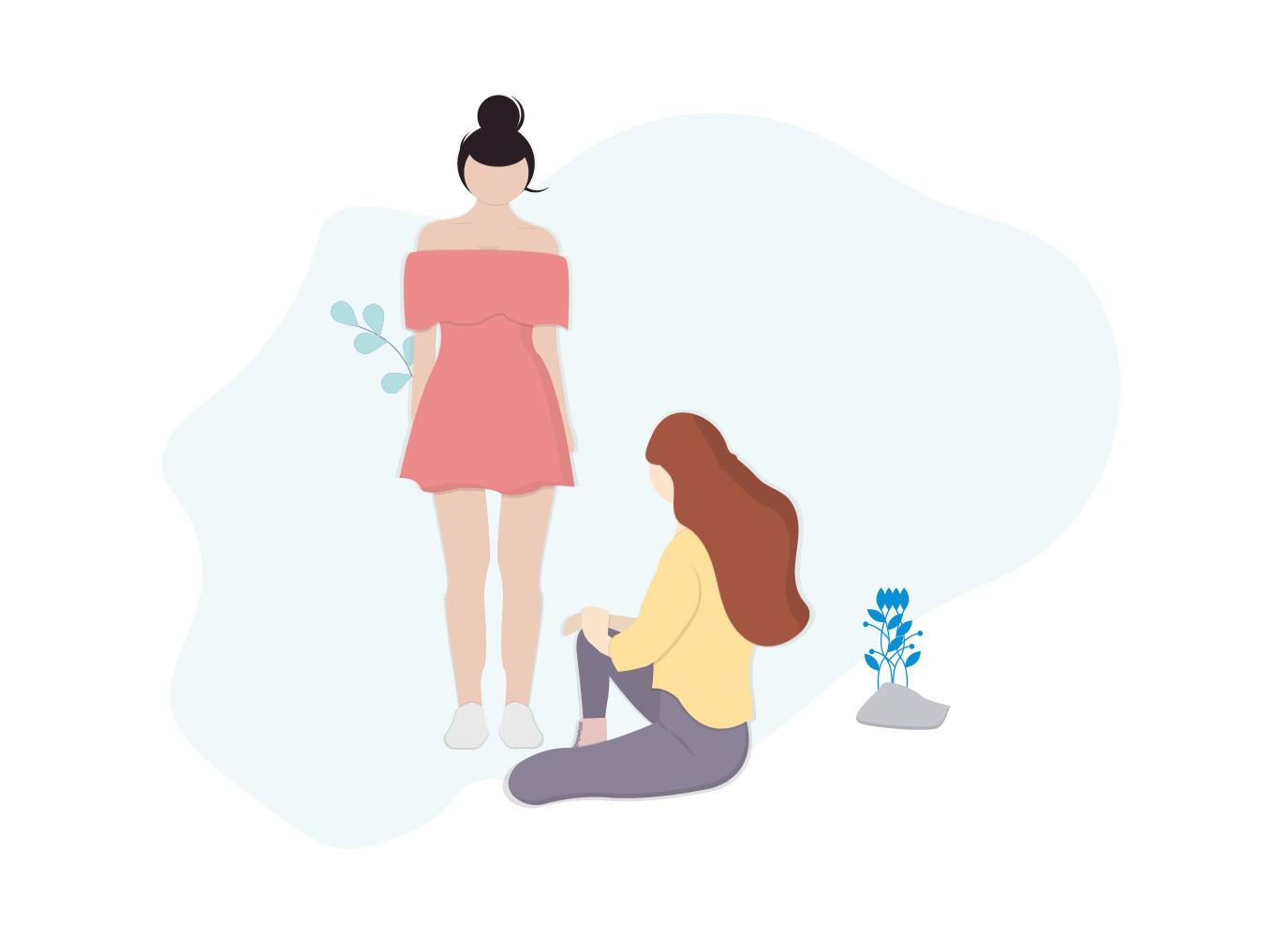 Another primary user is women who aren’t heterosexual, since they reported feeling alienated by apps assuming that all women are heterosexual.

I created a list of features that the app should have based on the information I gathered. The point is to allow people to have everything they need but feel included and comfortable in their experience.

I then sketched out wireframes of all the major screens. I wanted to know what views a user would see when they were inputting information about their cycle. How many possibilities were there in how they can input that information? 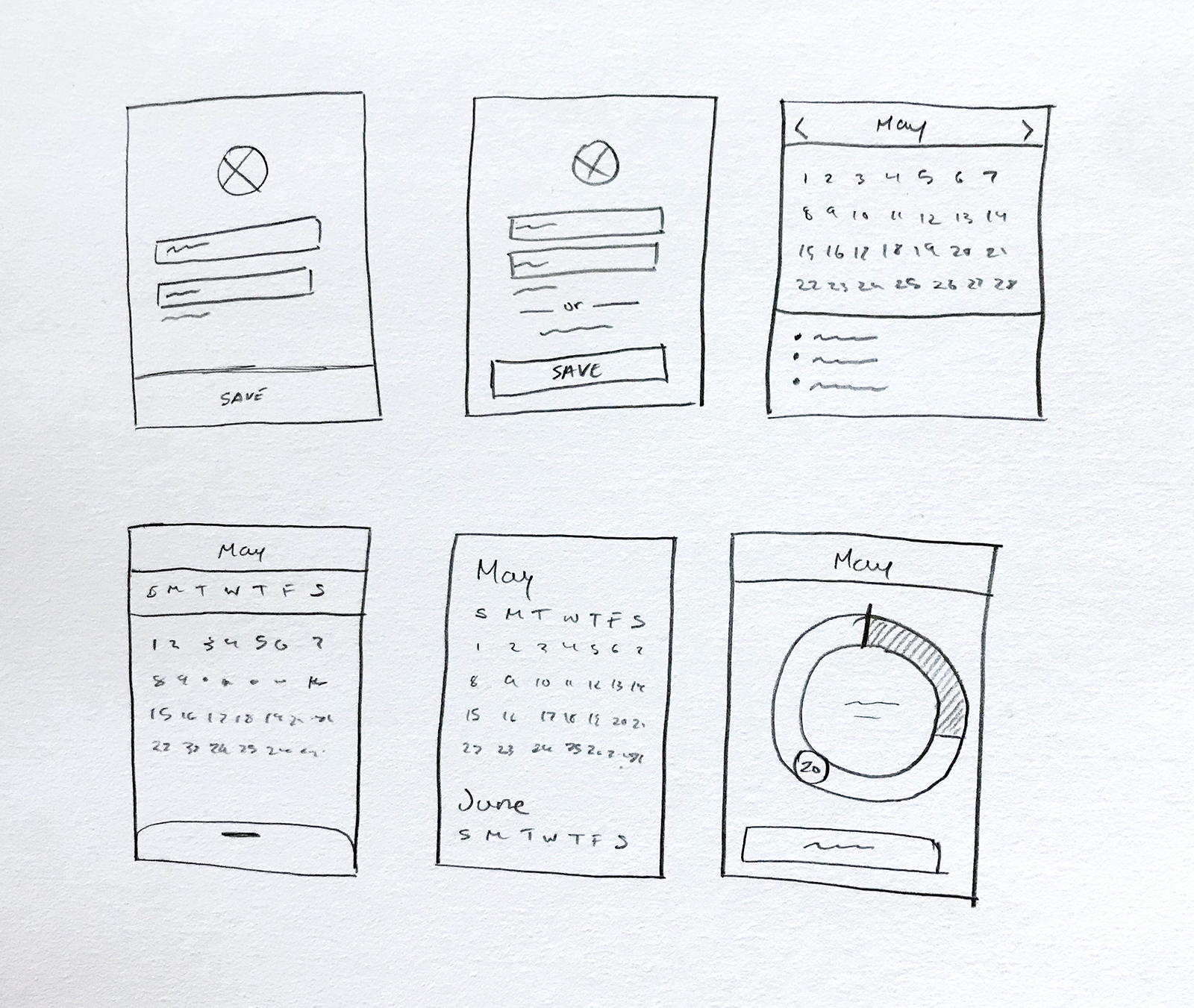 The UI of this app was going to be very important since it’s something women specifically pointed out as an issue. I showed several potential users examples of colour combinations that the app could possibly have to find out what resonated with users most, since many were averse to pink, purple, and red.

I chose a teal/blue colour palette for the app, since it would be calming, the shades are colours that many women are attracted to, and most users were attracted to this colour combination. 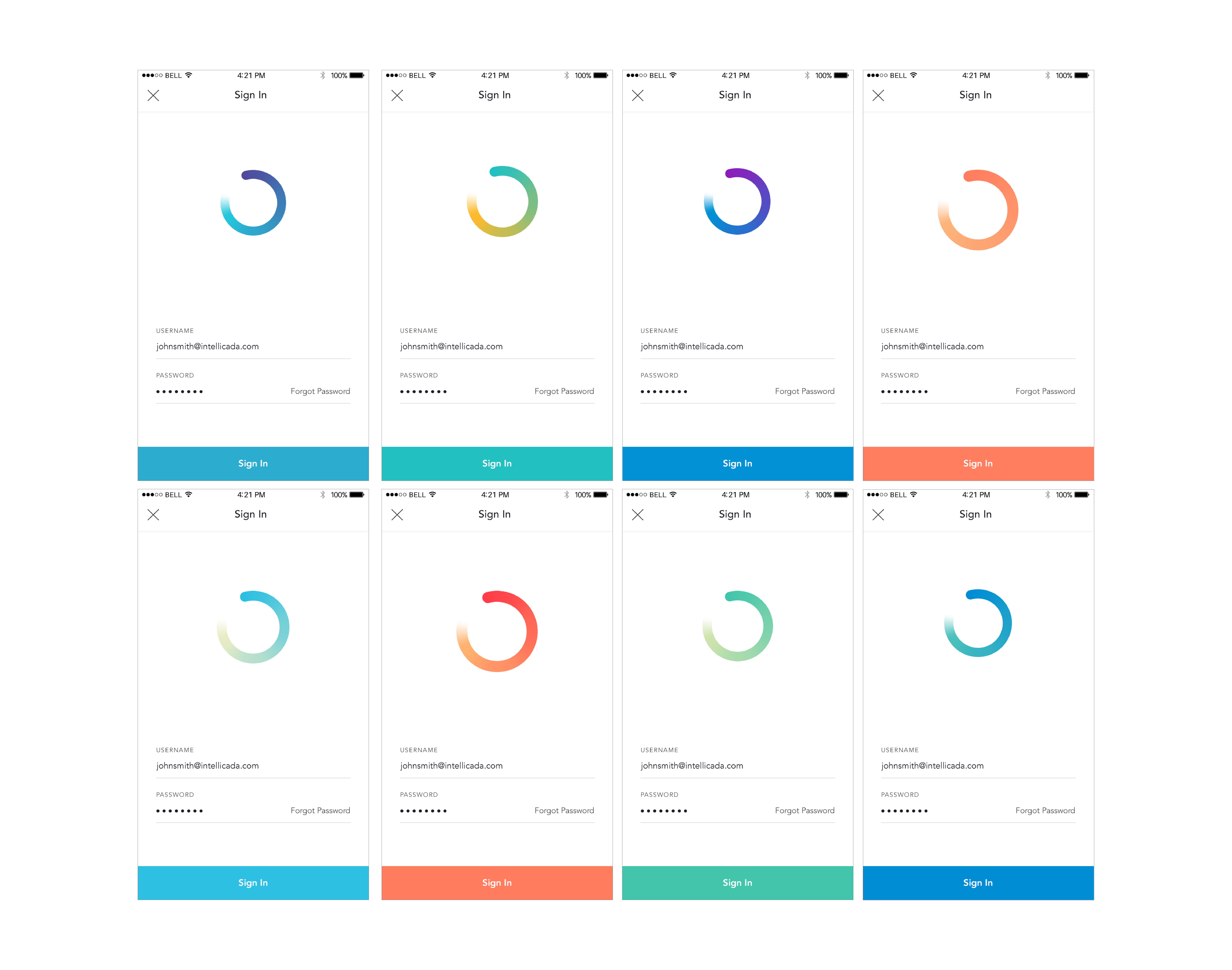 I created an initial design that I felt for the most part fit what the users needed and adhered to ideas I had during the wireframing stage. However, upon further inspection and user testing some changes ended up being made.


Version One - My initial mockups 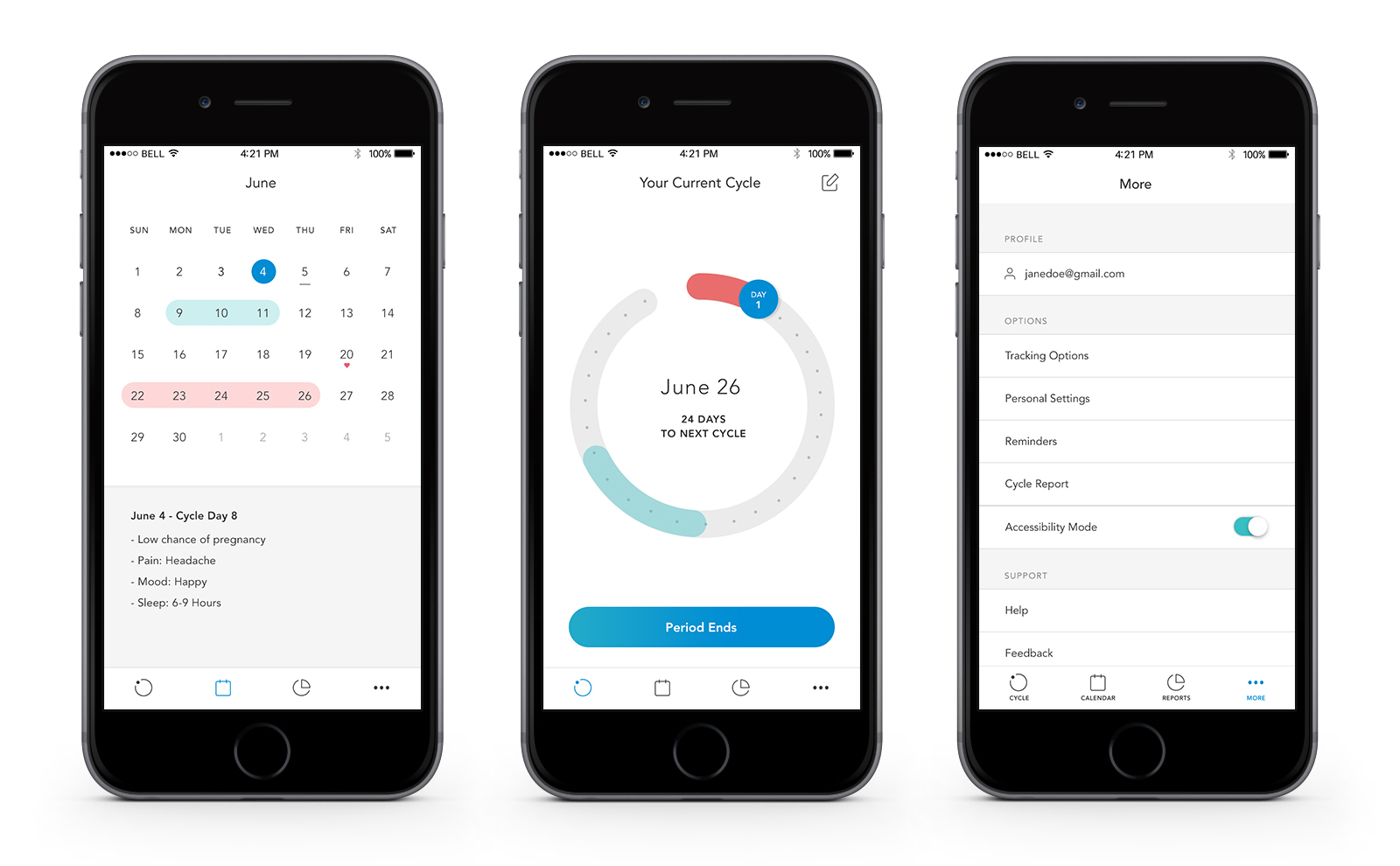 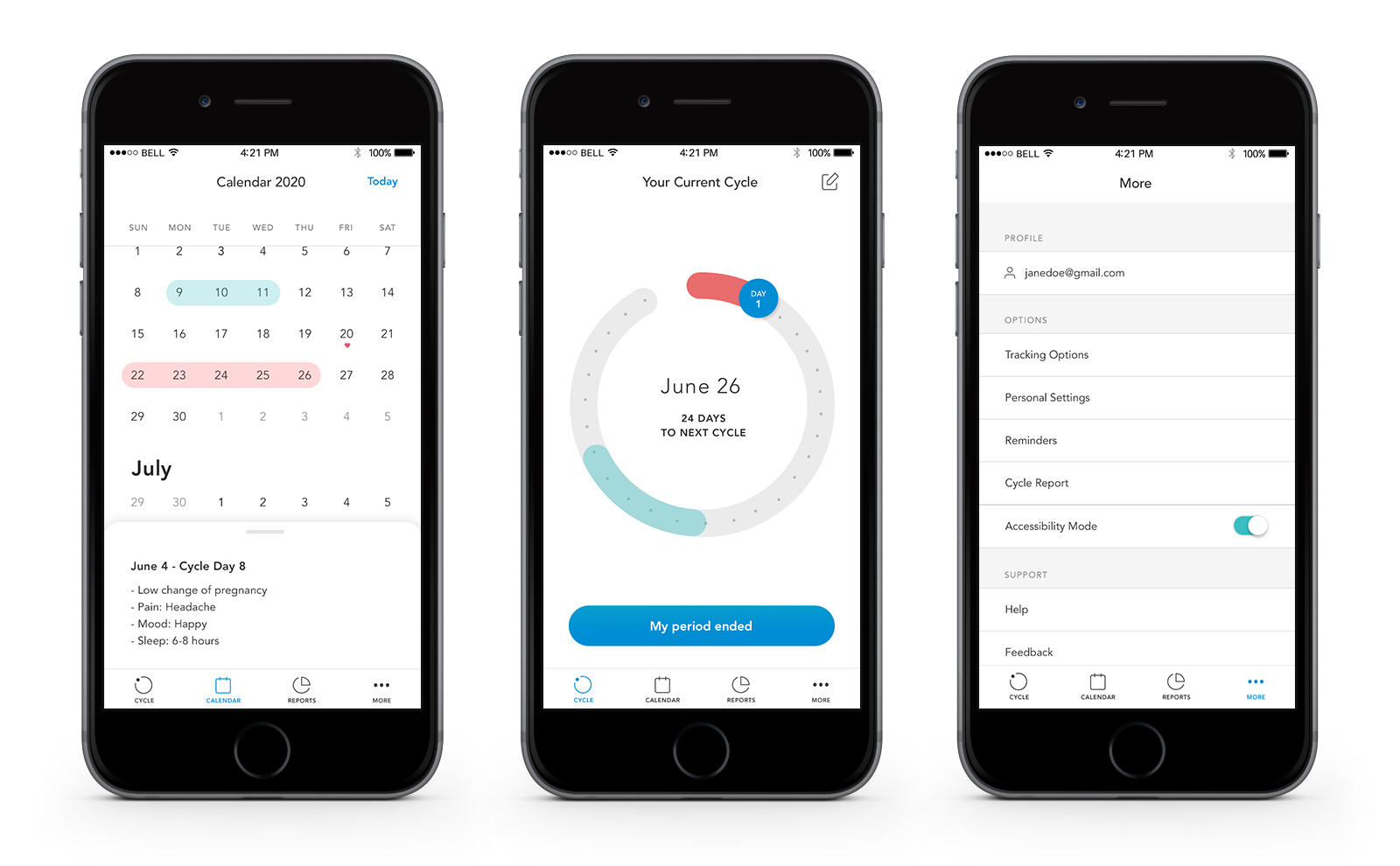 I did in person user tests and had each person walk through tasks that would take them through primary sections of the app. The women I tested with were very happy with the app as a whole but had some feedback.

Pain Point #1: Some users were confused by the icons and suggested the use of different icons. I decided to add titles under the icons instead since this is a pretty standard way of solving that problem.

Pain Point #2: A couple of users were drawn to buttons I didn’t want them to press based on the tasks I was giving them. They were drawn to them because of the colour, or because they were bolded.

In the final high-fidelity mockups I made several changed according to the user testing, but I also took the opportunity to update the reporting to include more analysis. The previous reports didn’t give comparison points or insights which could be useful when speaking with their healthcare provider. 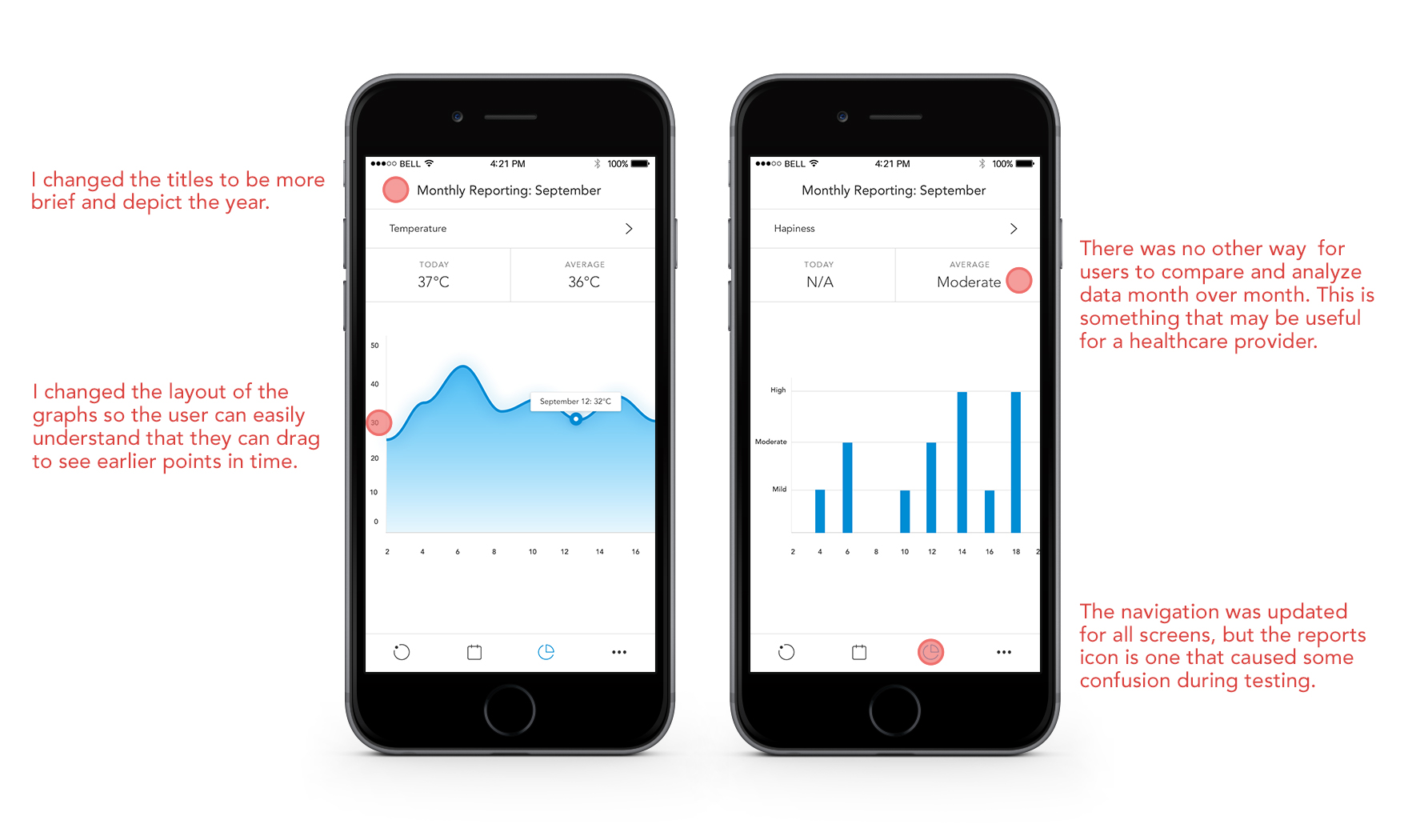 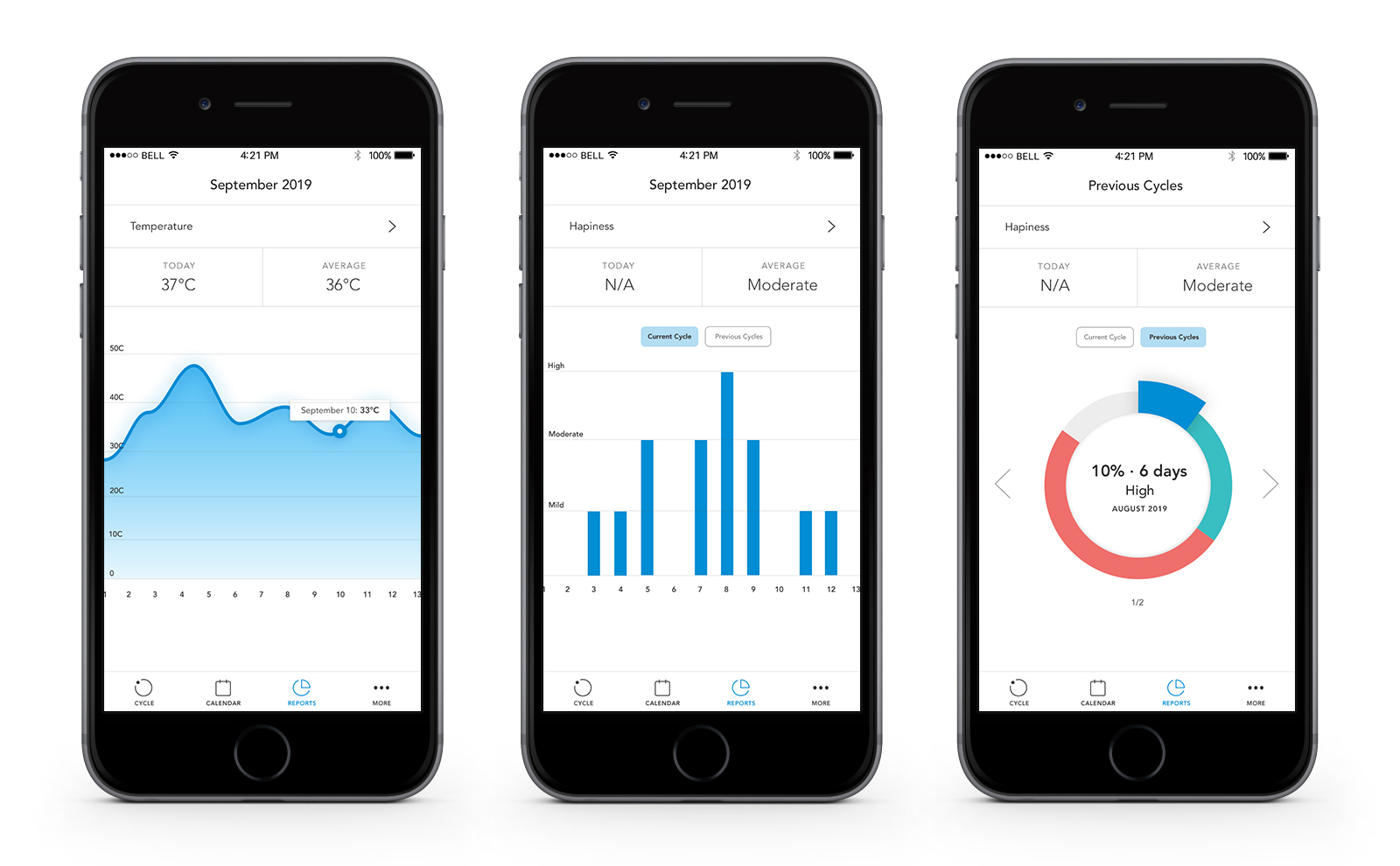